Assigned To
None
Authored By
Tags
Subscribers
View All 24 Subscribers
Tokens
"Love" token, awarded by johnny-bit.

Now that we can push chat to Conpherence (at least, approximately) we can implement a bunch of related features.

Before we commit to a technical direction, it would be good to have a more clear product plan. I don't think the user-to-user messaging aspects have too many open questions, but a number of open feature requests focus on group/public/broadcast chat. Some examples:

The other major applications in this space (like Slack, HipChat, and IRC) also tend to focus on joinable chatroooms rather than threads with explicit recipient lists.

See some discussion in https://secure.phabricator.com/D9525

Some questions offhand that I don't see obvious answers to:

My tentative answers are:

Here's a very tentative plan for the last half of things:

I would expect Conpherences to gain Policies. Some are Public (readonly), some All Users, some restricted to Projects, and the way it works currently would be "Custom" where you've chosen the individuals. The create UI would need a lot of thought though to make this easy to navigate.

I'd just probably put the joined rooms above the private message Conpherences thread list. It seems to make the most sense.

A bit more detail on my thoughts:

My tentative answers are:

Should we pursue this?
Yes. It centralises yet another aspect of software development and makes it easier to communicate with other developers.

How created?
Change the "New Message" action in Conpherence to allow setting of policies for new rooms, and allow creation of messages without a target participant (i.e. the thread is created with just the current user).

How do you find rooms?
I think the sidebar of Conpherence should be reworked to something like the following:

Pinned Rooms are threads pinned by administrators (or more accurately, whoever has the PIN_ROOMS application capability). This allows administrators to pin rooms for the entire instance (naturally, these must have a view policy of All Users or Public).

Joined Rooms are threads with a view policy of "All Users" or "Public" that the user is present in.

Private Conversations are threads that the user is present in but have a more restrictive policy than "All Users" or "Public". Participants of a thread get automatic view capability.

We should also probably use the edit policy to indicate who can actually post messages to a thread. This allows a view policy of "Public" to make sense, and means you could configure project threads where anyone can read, but only project members can post.

How separate are the UIs?
Identical because they're the same thing.

Participants?
With the policy configurations above, you'll be able to view a thread without actually being a participant. Users can either join manually if they have edit permission, or as soon as they post a message they automatically become a participate (posting a message also requires edit capability). Maybe we want something like a join policy as well, but this seems rather redundant?

Notification Rules
This should be configurable. Slack has the option of having notifications for new messages in any channel you're a participant in, or only notifications for private messages or public channels where you've been notified (e.g. someone writes @hach-que).

For smaller installs and groups, the former option is definitely desirable, where as large organisations would want the latter.

Technical: Participants List
Unlike the diff I posted, I think message notifications for threads should appear regardless of whether you have the thread open. This means someone is considered online under the following scenarios:

They are distracted / away under the following scenarios:

They are offline under the following scenarios:

Of course, statuses are completely hidden if the notification server is not running or not configured.

This simplifies a lot of the checks we need to do, because:

Unlike the diff I posted, I think message notifications for threads should appear regardless of whether you have the thread open.

Slack does this and GMail / Google+ does it as well for their chat system. With the hangouts Chrome extension, hangouts pop up in a chat window, which not only shows you the new message but history as well. The polite thing to do as a coworker is to not read it :)

T5099 discusses a use case where the invite list for a room is locked to the members of some project.

Please make it more mobile friendly. Experience provided by Whatsapp would be great. 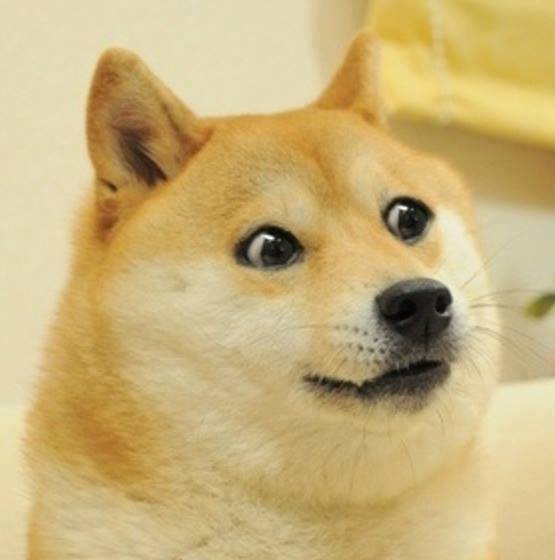 To summarize the javascript-heavy stuff in subtasks:

@joshuaspence has some steps toward WebSockets in D11143, I'll work with him (and/or commandeer all his revisions while he's asleep) to try to get us switched over.

For the most part, the APIs and stuff shouldn't change, but that should give you more solid technical footing for the product work.

Just throwing this on the Phacility workboard since we might roadmap it into a phase sooner than "Do Eventually".

Will this somehow federate with XMPP? Or could Phabricator become an actual XMPP client via RFC7395? That would allow a variety of existing clients to be used immediately.

See T1271 for Jabber/XMPP. We have no plans to build integration at this time.

Kicking this off Phacility 'cause it's just normal roadmap stuff.