When we replace home with dashboards, we'll no longer have a default home page to show administrators when they first login during setup.

On the balance, I think this is probably good thing, since the current default home page is not very useful, especially on a fresh install.

(1) is straightforward, but a bit messy technically (for example, we're rarely going to test it -- especially if it's only on the install workflow -- and it's hard to unit test, and it's generally worse to break something on setup/install than elsewhere). It also won't be a very good first experience (everything will be empty) and it will have all the issues the current homepage does (being an OK fit for a lot of users, but a good fit for very few).

I'd like to experiment with (2), and build something that provides a more structured setup workflow for administrators, and guides them through setup tasks. Particularly:

Generally, I think we've had good luck with the "X unresolved setup issues" workflow, and want to try expanding that into onboarding -- the idea being "Quest Tracker" (optional, asynchronous, random-access, non-modal), not "Wizard" (sequential, mandatory, modal).

I think we'll also need/want some degree of dashboard templating or prefabrication, but can build that in a more tailored, testable workflow.

Mentioned In
T9307: Users like to poke around on a trial instance
T9309: Minor Phacility onboarding UX gripes
T9303: Improve Phacility Onboarding/NUX
T8282: What is the purpose of creating an admin account?
Starmap
T6755: Allow more granular configuration of `security.allow-outbound-http`

Here's roughly where I'm headed with this, so far:

I need to fix header colors.

Support Impact This is generally a support-focused feature.

What's next here? This seems like a good one to get done close to the Phacility launch and / or iterate on soon after?

I think we can remove Support Impact from this. I've seen fewer setup/install-realted issues recently, and imagine this is going to be a long-tail task with a lot of ongoing tweaks that probably should happen post-Phacility.

I think the blockers here are: 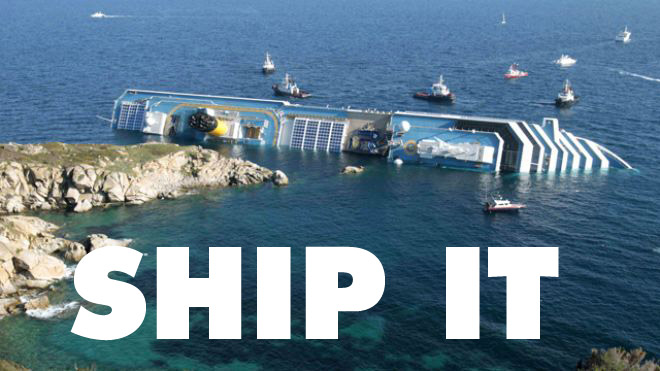 Merging over into newer task.