Assigned To
None
Authored By
Tags
Subscribers
View All 10 Subscribers
Tokens
"Love" token, awarded by tycho.tatitscheff.

When importing a super-mega-ultra-huge repository into Phabricator, while the import chugs along, it is incredibly slow in two distinct ways:

Note that you *will not* experience this unless you have a really big repository. Even GHC, the Glasgow Haskell Compiler, can import in less than 6 hours, and it has ~45k commits and ~400kLOC. In my case, I'm importing the Linux kernel for some changes (533,000 commits, over 15-16mil LOC at this point), so Phabricator can manage the private tree and push to mirrors.

As @epriestley noted on IRC, it would probably substantially improve both of these pain points if a particular repository could have Herald rules disabled, so that the hooks and import scripts can completely skip these queries for every single commit. Of course, Linux is still going to be slow - the git repository is so huge some operations can take noticeable seconds anyway, so some slowdown at this scale is probably unavoidable.

Also, this is a one time occurrence (it's pretty unlikely it'll be this much of a problem later, as a few thousand commits here or there should go through at least within a reasonable timeframe), but it particularly hurts on the initial import. I may actually want Herald rules on later, but I probably don't want them on an original clean import.

I'll also note some of the numbers might be off; in particular my machine is running btrfs which may be particularly slow on this workload. So I may kill it and try again on a new filesystem and report back.

Here are some steps to reproduce:

Hasn't this been done for a long time? In the current form on the page diffusion/edit/.../page/actions/ ?

(Although we do formally support and have documentation for the the "import, then make hosted" and "copy the whole working directory into place" methods of repository import now, both of which skip the pre-receive rules.)

The fix for T13031 may have made this worse by default, since we now extract all pushed changesets and hold them in memory by default, even if no Herald content-based rules which use them actually exist. This may create too much memory pressure if you push a very large number of commits.

Toggling the repository into "Allow Enormous Changes" mode will stop this from happening. This doesn't address the broader issue; Herald will still activate on these changes.

@epriestley Would you guys be open for a patch for this? How would you like to see this implemented in order to be acceptable for you guys?

We needed to fork some Android repos (2,5 GB with 250K commits) which track upstream and also ran in to this issue.

Sorry, the only way to influence feature development is through a support pact. See also Planning.

As the old joke goes: 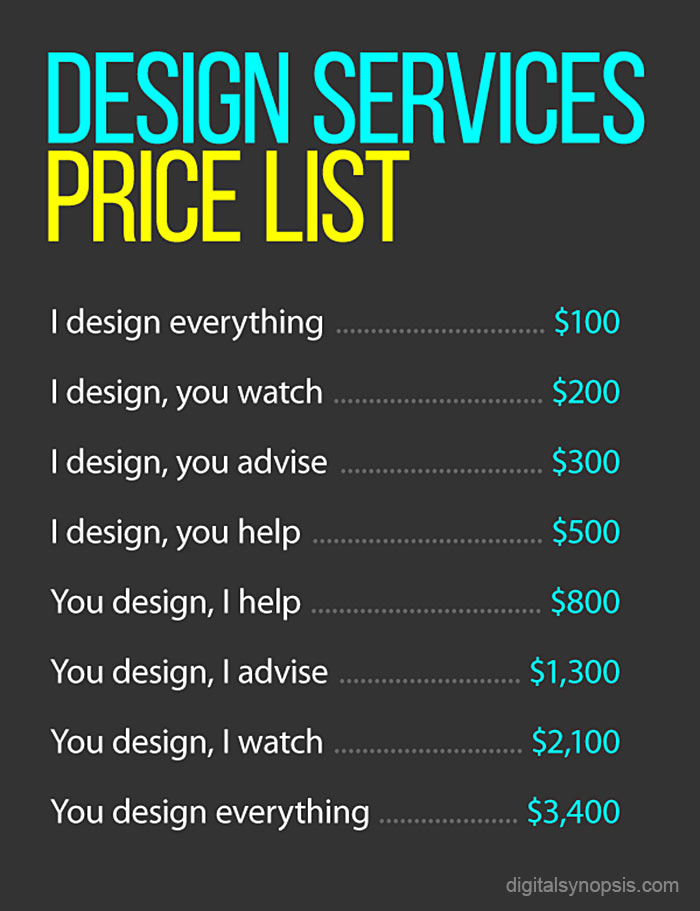