If your Phabircator instance requires a login, macro images are not viewable without a login.
This causes the following issue: Gmail tries to cache the macro image for you, fails (since it doesn't have access to your phabricator instance), and you get this:

I think (1) or (2) are most reasonable; (3) is probably not worth pursuing because of VPN installs.

As a text alternative, we could either:

Rasterizing macros is hilarious, but also the most work, and will probably be too intense for many users, requiring us to add some kind of option to disable it. We also may not be able to rasterize all images, and can't accurately rasterize animated GIFs. Alternate text is somewhat hilarious, but requires some work. Rendering simple text is straightforward, but is not hilarious.

I strongly favor rasterizing eventually and think it's so funny I'm even OK with adding an option for it, but a reasonable v1 would be to just render the macro plaintext so these mails always work. That's a ~3 line change vs like 1K+ for rasterizing.

What about inlining the images with data:base64 ?
Sure it will make emails with images bigger, but it will always work and most emails don't have macros.

A couple of sources I've seen say Gmail strips data URIs. I haven't actually tested them, but that's why I'm ruling them out. Maybe worth actually testing.

It would be nice (and maybe pretty complex) for (3) to work if you happen to use S3 (which would work if you instance is behind VPN), although right now the Phabricator guide does not recommend using it. 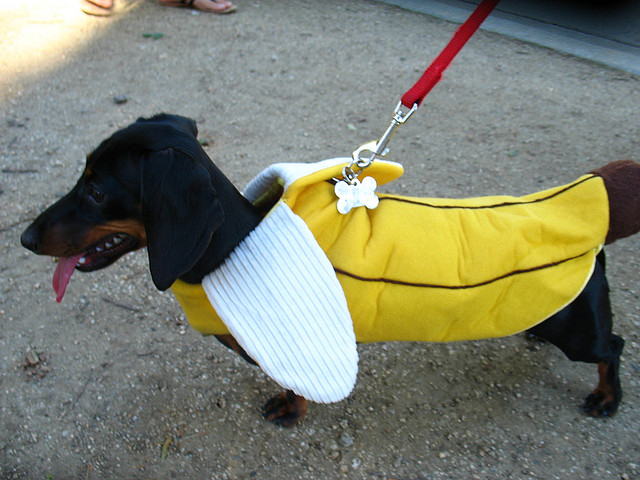 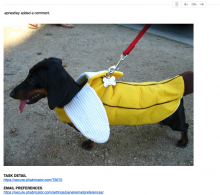