Reducing "Accept" action to not render a checkbox when only one package or project would be accepted is perhaps more confusing than not
Closed, ResolvedPublic
Actions

It looks like before step (2), jmeador can only accept for one reviewer (the package), since he's already accepted for himself. The current rule is:

We could change the second rule to maybe be "if we would only show one checked checkbox, AND that checkbox is the user themselves, don't show anything". I want this workflow to reduce down to "no checkboxes" in the simple (no packages / projects) case but we could reduce it a little less aggressively.

Or maybe this make sense with that explanation?

Whoops, I think I may have totally fudged the screenshots. Let me try to reproduce with proper screenshots.

Scratch that, you're right @epriestley . We just got confused during the workflow and didn't realize jmeador previously accepted.

We could change the second rule to maybe be "if we would only show one checked checkbox, AND that checkbox is the user themselves, don't show anything".

I could see this reducing confusion like this. If it's trivial and you agree it's a good idea, I'd say go for it. Regardless, I'll go ahead and just close this since it's not actually a bug :). 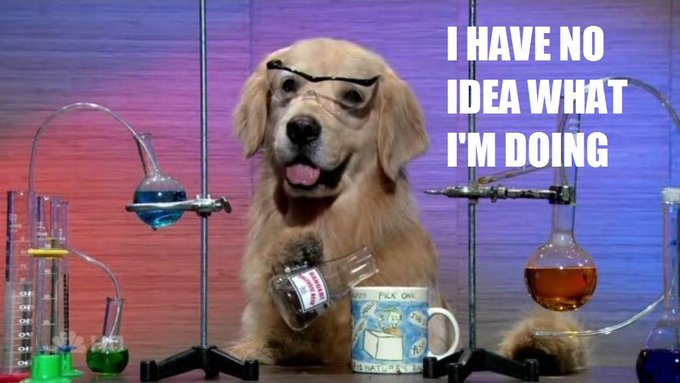 Or I guess, you* can close this since I can't. Whoops.

You should have sweeping janitorial powers as a member of Community now.

I think the checkbox thing is trivial and reasonable, let me see if it's more involved than I'm remembering.

Thanks, closing this one!