I stick the phabricator logo on various external services we integrate with but had to lop it off of the header image, it doesn't look very pretty in all contexts.

Could you provide a larger image of your logo somewhere?

I don't think we actually have a vector version of this -- the original was through 99designs in 2011 before we had a real company and I was much more interested in getting a logo idea than a production-quality set of assets, as I figured I could always go trace the thing in Illustrator later given my boundless innate artistic talent: 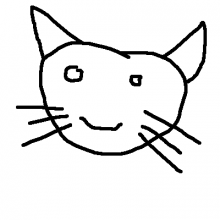 I've seen a few uses of the logo on the internet that are terrible and I'm not sure where anyone got it from. For example, the Bitnami use looks awful and has major problems with line weight:

The first hit on Google for me for "phabricator logo" is some guy's blog.

I also wonder if we'd maybe adjust the number of teeth on the gear at smaller sizes in an ideal world -- I could write a program that generates an SVG to do this relatively easily, I think, as a starting point for producing other assets, but I'm not sure if this is actually desirable / useful. (But I might do it anyway since it sounds neat.)

@chad, do you have general thoughts on this?

We could also think about changing the logo. Some feedback in T4214 includes the eye being "spooky" and "really bad". I personally like it quite a lot and think that eye being "spooky" (I'd say "visually engaging") is a big positive and that the worst sin the logo could commit is being bland, generic and forgettable (say: white "P" on red field, red "P" on white field -- see also T3122), but am happy to defer to alternative approaches.

Oh! How could I forget about this unique, distinctive logo? 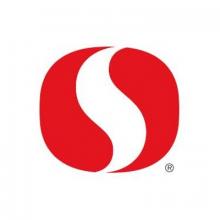 Here you can hang out with your friends now: 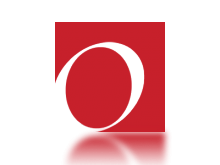 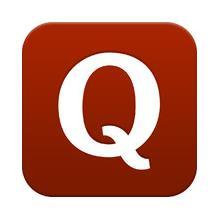 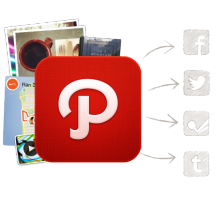 Well, that was easy.

I'll fill it out with more hi-res stuff like logotype soonish.

I'm going to use Evan's, but thanks @chad.

I replaced the existing logo with the one you provided some time ago. It has not been met with universal fanfare as I would have expected given the level of artistry displayed.

I noticed the filename was cat3.png, perhaps users would react more favorably to cat1.png or cat2.png? 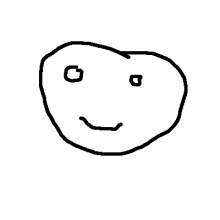 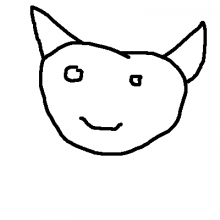 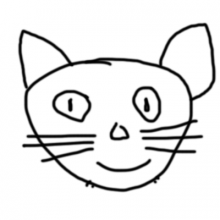 Sadly, cats 1-2 were prototype cats showing a progression toward cat3. cat4 is a unique cat but I'm not sure it has the charm of cat3.

I'll put them into rotation and report back on A/B results.

Those are old now I guess, I'll file something to see if @chad can fix it because I am not licensed to pixel.