I recently enabled the reCAPTCHA support in Phab, and it works great. However, I noticed that the version of reCAPTCHA used is version 1.0, which is the ancient version that requires you to type in the words captured in a picture, and submit it.

Since a-while-ago, Google acquired reCAPTCHA, and since about 2014(?), there has been a new, "No Picture" reCAPTCHA user interface, AKA recaptcha 2.0. This doesn't require any typing; only the click of a button. (This is the infamous button from "CloudFlare thinks I'm a robot"-fame.)

It'd be nice to support the new version, and axe the old one. On top of being easier to use, it's a lot prettier, style-wise -- so it doesn't look so jarring and out of place with the clean, new Phabricator UI. It can even be used without Javascript, if the administrator enables it on the reCAPTCHA side (reCAPTCHA 1.0 forced the use of Javascript via a <noscript> tag).

As a bonus, the new reCAPTCHA 2.0 API is extremely simple, to the point that an external library is completely unnecessary.

NOTE: I already took the liberty of implementing this, by fixing up the AphrontFormRecaptchaControl to use the new 2.0 API. This took about 30 minutes and in the process I was able to axe externals/recaptcha completely, as well as make the Aphront control even smaller. I'm filing this bug to both keep track of the actual task, and also basically ask "do you want this patch, because I have it". 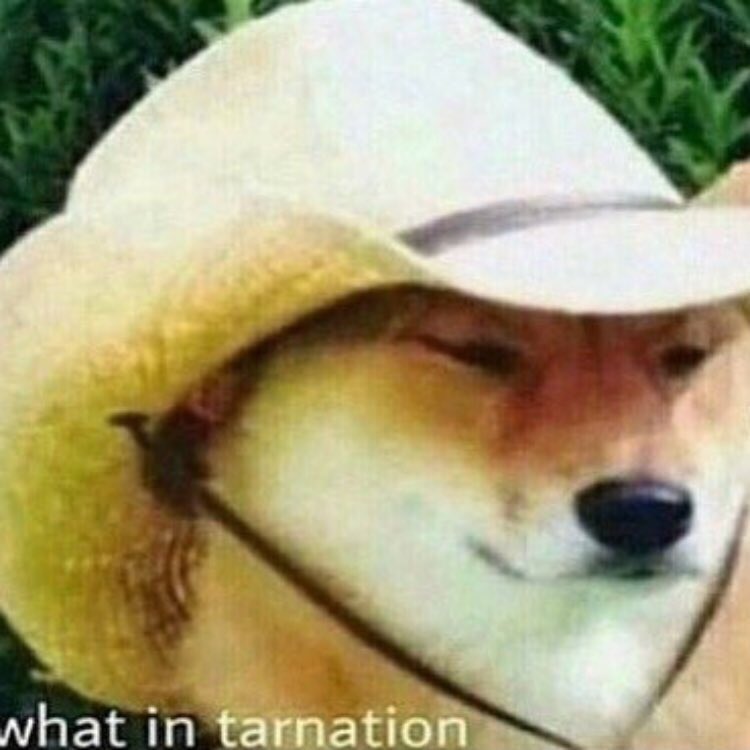