Arcanist ": No such file or directory" Ubuntu 14.04.1
Closed, InvalidPublic
Actions

After performing a fresh installation of the latest arcanist on ubuntu 14.04.1

The path was updated correctly to include ~/arcanist/arcanist/bin.

The error seen from running "arc" is ": No such file or directory"

The same error is seen when running the script ../scripts/arcanist.php directly.

No such file or directory means your system can't find the arcanist binary. That binary is called arc and sits in the arcanist/bin folder. Make sure arcanist and libphutil are installed to the same root folder, not multiple levels deep.

My directory structure is as follows:

I have no other ideas for you, sorry. I am not able to reproduce any issues with my various test installs. Without anything for us to reproduce, there's not much else we can do

Luckily, this is a virtualbox installation. So I can have an appliance packed up here soon.

Here is a link to a folder that contains a virtualbox appliance of the system in question. It is currently uploading, expected to be done in probably 20-30 minutes, as it is 2.5gb.

Sorry, that isn't a level of support we provide (fixing environmental issues).

I just sanity installed a new VM of Ubuntu (14.10 desktop) with no issues. Basic steps to set up in my home directory:

Basically not much more help we can provide here, as nothing seems wrong with Phabricator. Generally we recommend Google or StackOverflow to help troubleshoot such issues. irc.freenode.net #phabricator is also full of helpful contributors who might have ideas as well.

After messing around a little bit, on all 3 of the other installations of arcanist that I have (that work fine), I am able to invoke arcanist/scripts/arcanist.php just by typing the name of the script. But only on my 14.04.1 box, that doesnt work. However, if I add 'php5' to the beginning of the command it works.

Aha! I found the culprit. Executing the command with bash debugging on, we get this:

Google that and you find that it is because bash is failing to interpret windows line endings in the file. The only reason this happened, is because git config core.autocrlf was set, because I used the same git config file that I have used on ~20 windows machines, because it gets everyone using the same pull/push/rebase settings.

So while I know that I am ultimately the one at fault here, I think this could merit some additions to documentation, that if you have "core.autocrlf true" in your gitconfig when you clone the arcanist repos, arcanist (more specifically its bash wrapper) will not work.

Thanks for your time 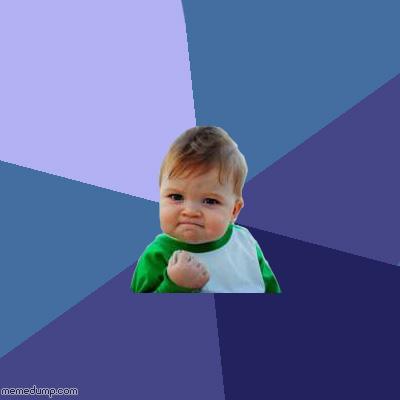 I just had the exact same issue. Thanks @mrkanaly.